Bioethanol – A breath of fresh air! 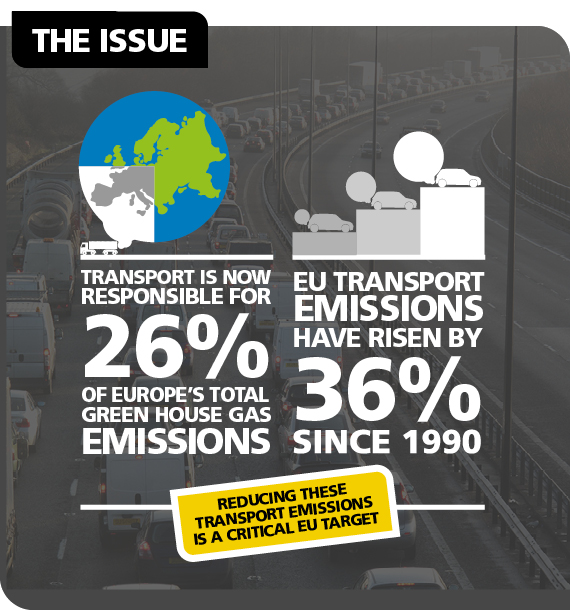 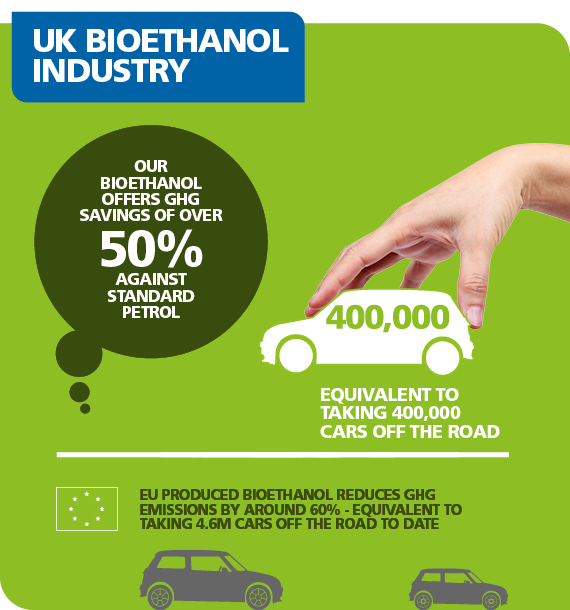 Transport emissions are a major source of pollution globally, and with the number of cars on the road increasing each year, there is an urgent need to make our fuel greener by reducing Greenhouse Gas (GHG) emissions in the transport sector. Couple this with the fact that oil reserves are rapidly depleting and it is clear that we need to find an alternative fuel for the future.

Vivergo’s bioethanol is a sustainable, cost effective and realistic means of reducing European Greenhouse Gas (GHG) emissions. Our fuel offers GHG savings of over 50% against standard petrol production, the equivalent of taking 180,000 cars off the road.

Bioethanol plays a key role in the de-carbonisation of the transport sector, and despite a growing array of other forms of transport energy such as electric vehicles, plug in hybrids and compressed natural gas, it is widely accepted that these alternatives are unable to make a material difference until at least 2030.